Back to Main Site

How Will You Leave Your Legacy?

A legacy gift enables you to support Doane Academy, secures the financial needs of your loved ones, and provides you with tax benefits. Legacy gifts of all sizes combine to help us meet our current goals and reach further into the future.

By including Doane Academy in your will or trust, naming the school as a beneficiary of all or part of a life insurance policy, or taking advantage of other giving opportunities, you can preserve your assets now and support Doane Academy for years to come. Your gift will have a real, lasting impact.

Let us help you make the gift that's right for you. Request a confidential, no-obligation conversation to get started.

Get in Touch with Us

When you make a gift to Doane Academy from your will or trust, you'll be welcomed into The George Washington Doane Heritage Society and join other supporters and friends of our important mission. Is Doane Academy already in your plans? Please let us know so we can properly thank you and make sure your gift will be used as you've intended.

If you've already included Doane Academy in your plans, please let us know so we can properly thank you and make sure your gift will be used as you've intended.

Not only do you have options for how your gift will be used, you also have options on what to give and how to give. There are gifts that cost you nothing now, gifts that pay you income, and gifts that allow you to decide what happens when.

Gifts From Your Will
General Bequest

Through a provision in your written and executed will, you can make a gift in the form of cash, securities, real estate or personal property. There are many types of bequests. Choose the one that best fits your needs and intentions.

Naming Doane Academy as the beneficiary of a qualified retirement plan asset such as a 401(k), 403(b), IRA, Keogh, profit-sharing pension plan or other donor-advised funds, will accomplish a charitable goal while realizing significant tax savings.

If you're 70 ½ or older, you can make a gift directly from your IRA to Doane Academy . While there is no charitable deduction for a rollover gift, you do avoid the income tax on the donated portion of your required minimum distribution.

Designate Doane Academy as a beneficiary to receive all or a portion of the balance of your Donor Advised Fund (DAF) through your fund administrator. You also can make a grant to us at any time from your donor-advised fund.

Donors just like you have made a real impact just by adding a few words to their will or using one of the many giving options available. 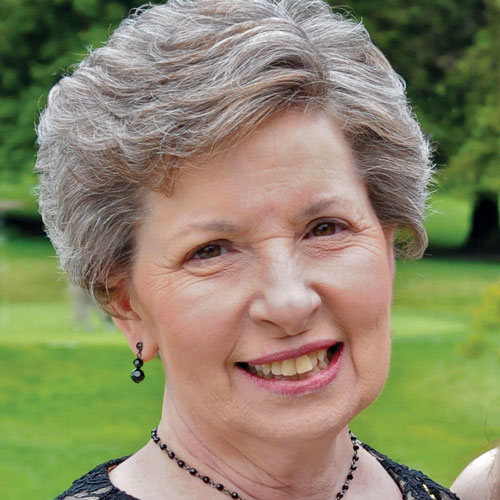 Jeanette Smith Cureton's gift ensures today's and future students have the same opportunities she did.

When Jeanette Smith Cureton '63 and her husband Bryant needed to revise their estate plans, they asked themselves who and what had been most influential to them. Jeanette's answer was Doane (St. Mary's Hall).

"You have to think about what is important to you, what was influential enough to shape who you are," she says. "Then you know it's worthy of recognition." So with passion and gratitude for the Academy, Jeanette included Doane in her plans.

"No amount is too small, or unappreciated," she adds. "A planned gift is symbolic and valuable, no matter the amount or type." She's right. Planned gifts of all sizes combine to allow Doane to meet current needs and reach future goals. 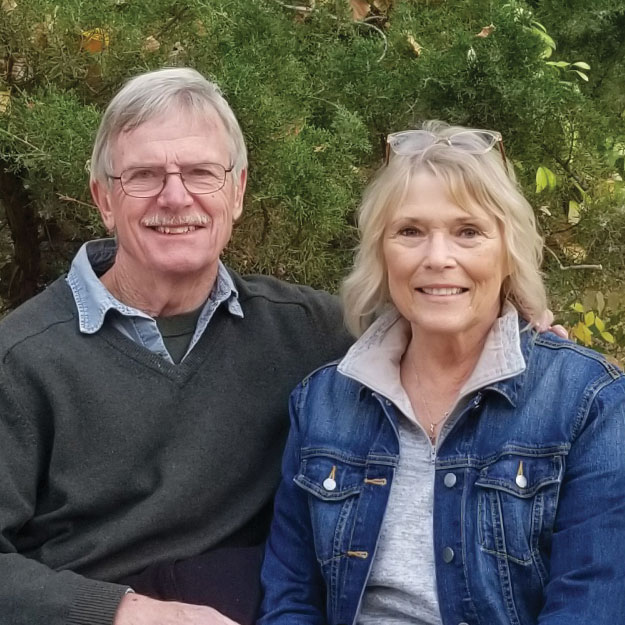 Doane is part of John McGee's life story—and he wants his legacy to show that.

Former Headmaster John McGee and wife Alice consider Doane Academy family. "I look back on my life and see 15 years of Doane," he says, "and the thing that remains important is the people—the faculty, board, alumni, students, families; the strong ethical character and leadership of everyone."

John believes that you should leave the world better than you found it, saying, "If something was important enough for you to dedicate your life's time and resources, then the money you have leftover should also go to that same cause. For Alice and me, that's kids and education. That's Doane."

The McGees believe in that so strongly that they wrote their will as if they had not six children, but seven, the Academy being an essential part of the seventh. "I know there are fancy ways that people manage their money," says John, "but we just wanted to honor the things most important to us." 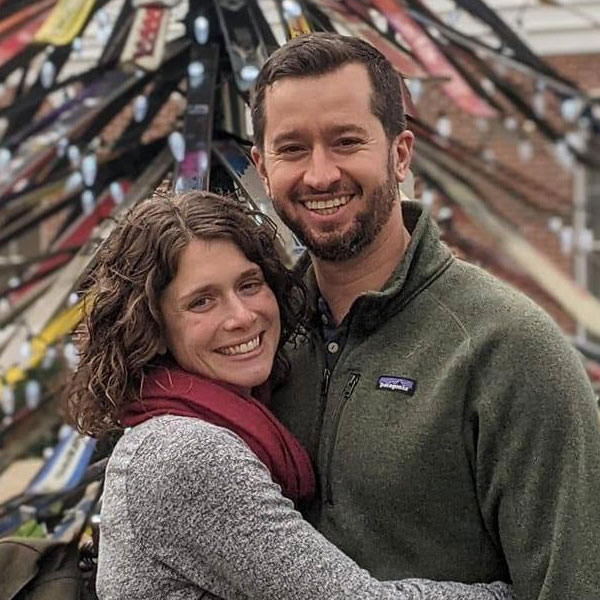 Michael Russell knows it is never too soon to plan for the people and places that matter the most to you.

Director of Studies and Academic Innovation, Michael Russell, believes in taking care of family, no matter what. "When I think about who's in my will, it's all family—and Doane is counted among them," he shares. "I've made friendships and memories at Doane that'll last my lifetime, and those are why I choose to give," says Michael. "If Doane has played a role in your life, it should be recognized."

Michael understands the importance of having a will, saying that it gives you "perspective to plan." Consider including Doane in your will or living trust. Easy to arrange and modifiable as needed, this type of gift enables you to support the things that are important to you and make a difference in the lives of future generations. (If you haven't yet created a will, we can help you develop a plan that includes your intentions to support Doane.)

Growing up in the Bronx, Jack Geraghty ’60 loved basketball and dreamed of going to Doane Academy . “The other schools in the area were average,” he recalls. “I wanted the best. And I got it at Doane Academy .” And, what 14-year-old aspiring ballplayer wouldn’t get a kick out of competing for their school in a college gym. Sixty years later Jack still gets together with his Ram classmates and counts them among his closest friends.

Jack credits the academic rigor of his Jesuit education and the spiritual guidance he received at Doane Academy for setting him on a course to a fulfilling and interesting life. After graduation, Jack attended the U.S. Naval Academy, served in Vietnam and went on to a successful career in finance. “The values taught at Doane Academy translate to all aspects of life,” says Jack. “We have done well. We want to give so others can do well also; give students that head start.”

Thankful for the foundational role Doane Academy played in his life, Jack and his wife Marge, loyal supporters of The Annual Fund and Scholarships, are also members of the The George Washington Doane Heritage Society . They have included Doane Academy in their estate planning through a charitable IRA rollover and a will bequest intention. “My wife and I both hold the same opinion — if someone helped you get started, give back to support them,” he says, “Think about who has helped you. Wouldn’t you like to give someone a chance? We set up our gift so that Prep students will have the same opportunities we did.”

Use the Form Below to Get In Touch with One of Our Planned Giving Officers.

Let us know how we can help you include Doane Academy in your estate plans. Discussing your charitable intentions with us can lead to a much better result than going it alone - and will ensure that your gift is used just as you wish. 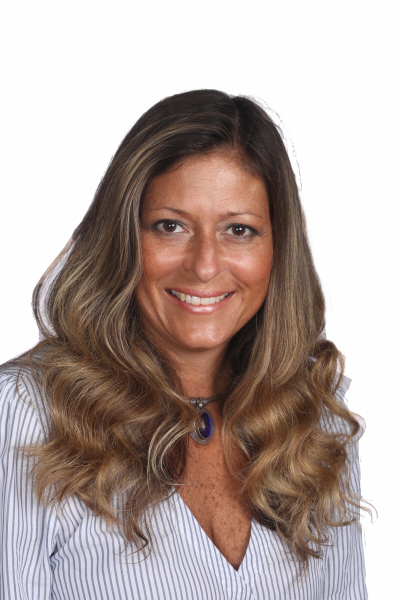 If you are working with a professional advisor, or advising a donor, here's a practical guide for including Doane Academy in a charitable estate plan.